Tuberculosis of the Spine

Tuberculosis (TB) is a chronic granulomatous infection caused by Mycobacterium Tuberculi. Tuberculosis of the Spine is also called Pott's disease and accounts for 2-5 percent of all TB cases.

TB spine can be divided into early and late infections. Treatment depends on the stage of presentation.

Early Spinal TB - early in the disease the vertebral bodies are affected by the infection. Following this paraspinal abscesses can form which present as large collections. TB characteristically doesnt involve disc spaces and can sometimes be confused with cancer on standard spinal imaging.

Late or Chronic Spinal TB - Late infections typically present as pain related to spinal deformities such as kyphosis. This occurs due to destruction and collapse of the vertebral bodies. Deformities are more severe if the infection occurs in younger children and can progress with growth of the spine. In adults usually the deformity is static.

BLOOD TESTS - Blood counts can show increased lypmphocytes. Inflammatory markers such as CRP and ESR can be elevated. Tuberculin PPD can be elevated in 80 percent cases.

Open Surgical Biopsy - In some cases an open surgical biopsy under General anaesthetic is undertaken by the surgeon if the area is difficult to access on CT or if there is a failed CT biopsy.

TB has become a medical disease in the recent years. The treatment of early stage infection remains pharmacological. Rifampicin, Isoniazid, Pyrazinamide and Ethambutol for two months followed by Rifampicin and Isoniazid for 9-18 months depending on response to treatment and blood test results. Treatment of drug resistant TB can be different.

Deformity Surgeries are complicated and involve anterior surgery combined with anterior - posterior instrumentation. The risks of paralysis are higher in these cases especially if there is pre-exisiting neurological deficit and a diseased spinal cord as a result of chronic compression. 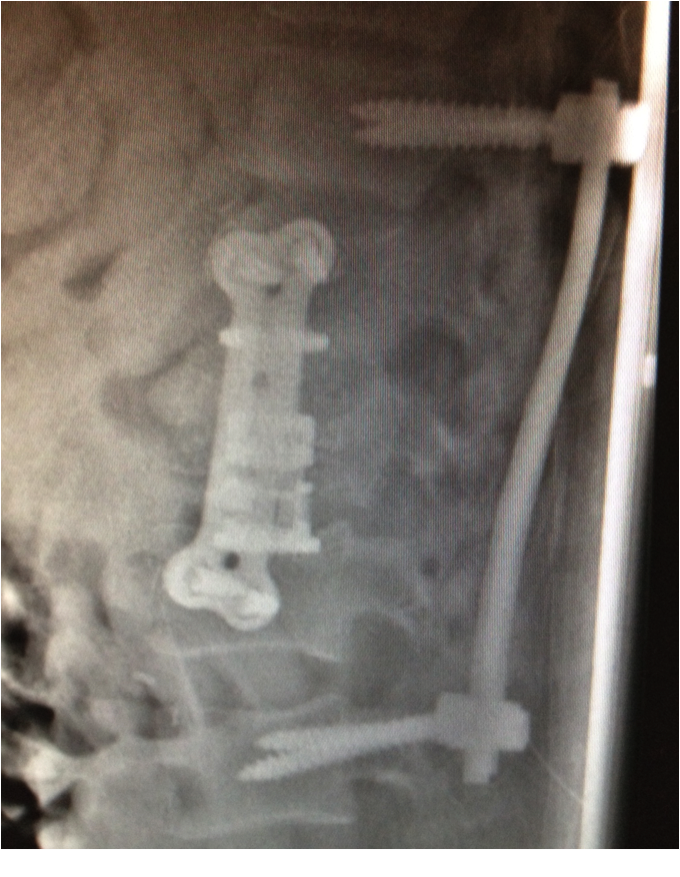 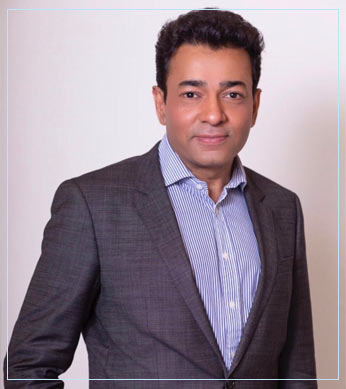